Working with Iris Worldwide we developed a set of films to promote the Adidas Copa Sense Boot with the legendary Juventus forward Dybala and Chelsea midfielder Leopolz of the Women's Super League. These films were captured between London and Turin with local directors Chris Vickers and Federico Mazzarisi at the helm.

These films were all about heightened senses so directors Federico Mazzarisi and Chris Vickers explored a number of optical and post techniques to represent this feeling to the viewer.

Copa Sense: Leopolz [Behind the Scenes]

Player focused versions were also created which introduced the unique perspectives of Dybala and Leopolz around the importance of a quality boot in forging their connection to the moment.

Irresistible Studios is a group of three specialist, creative production companies representing some of the finest global talent. 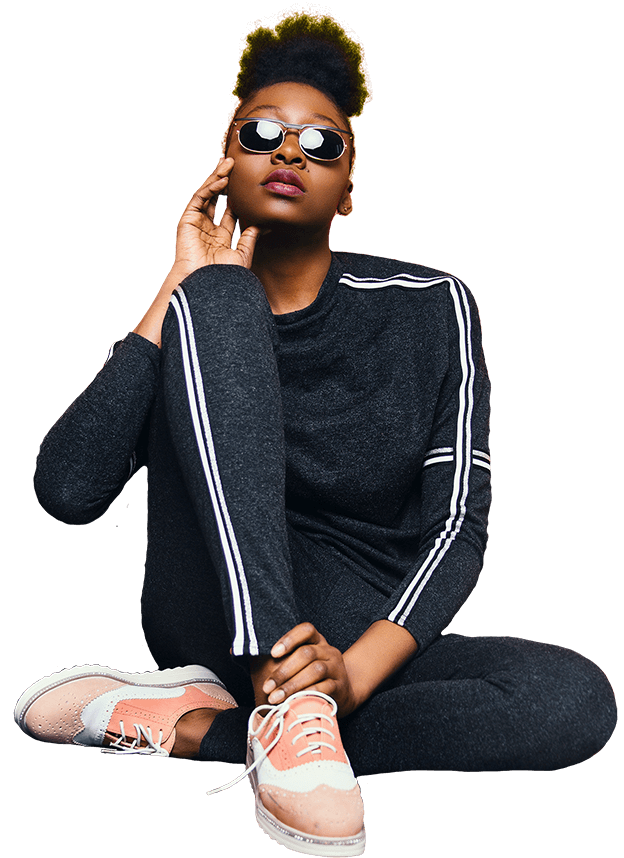 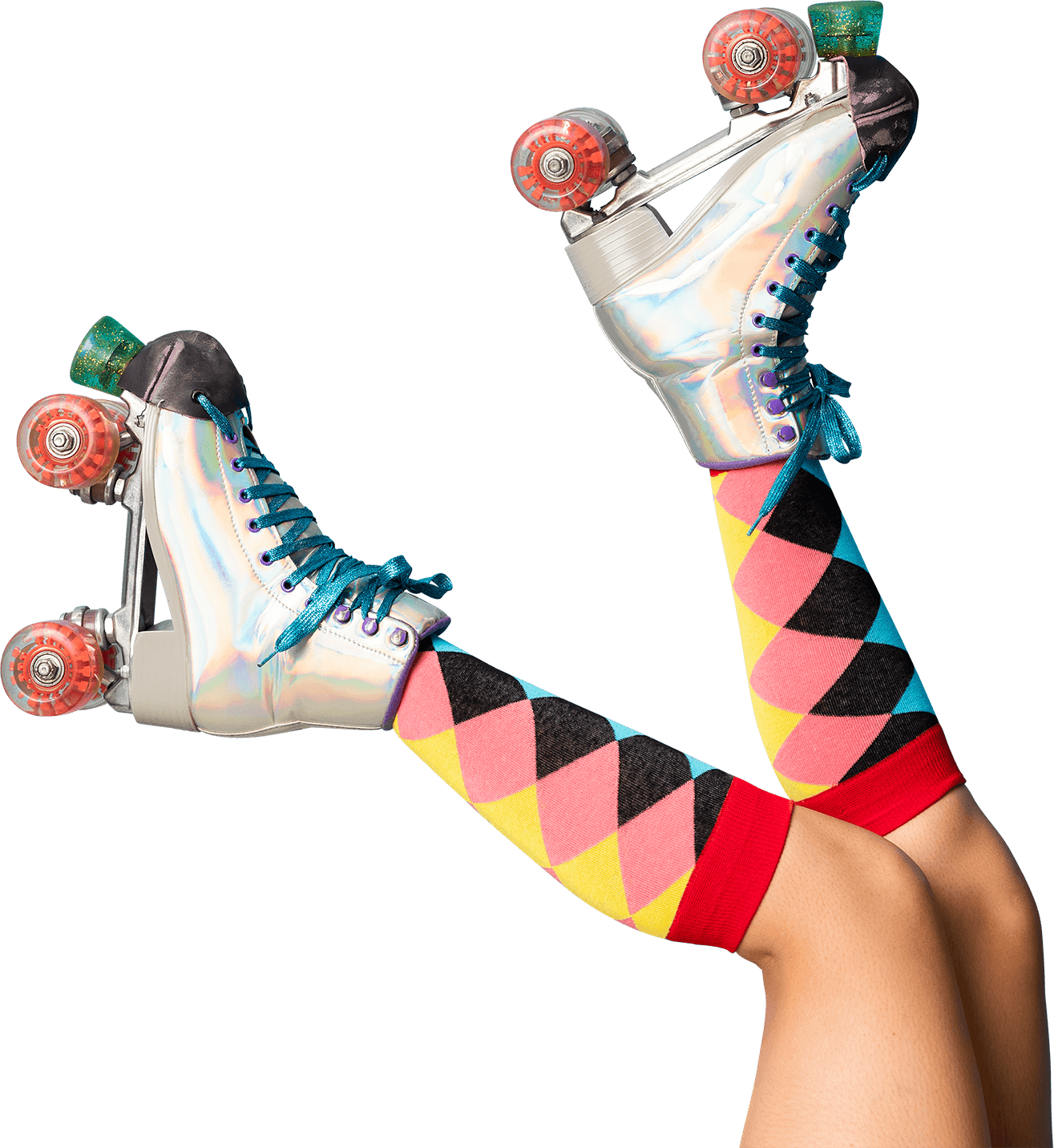 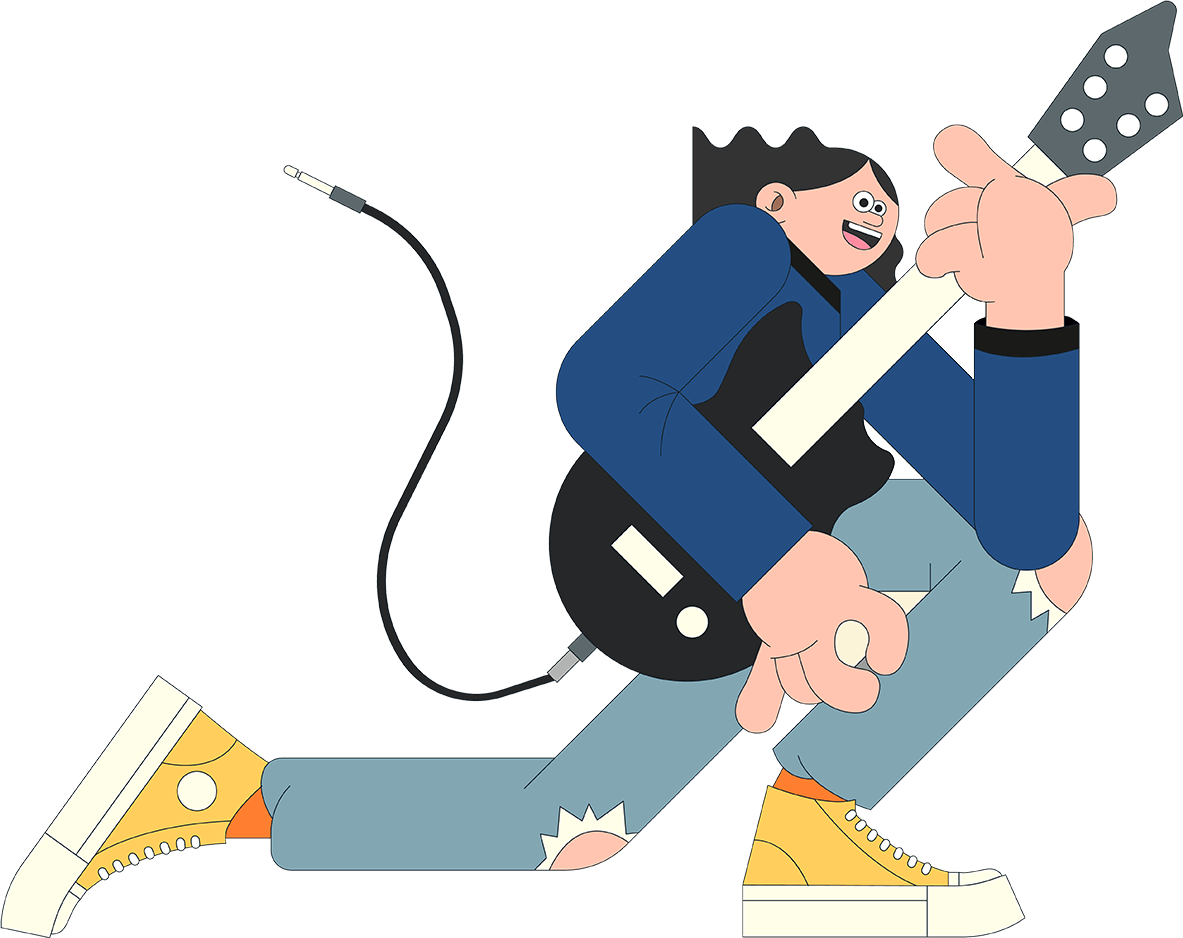 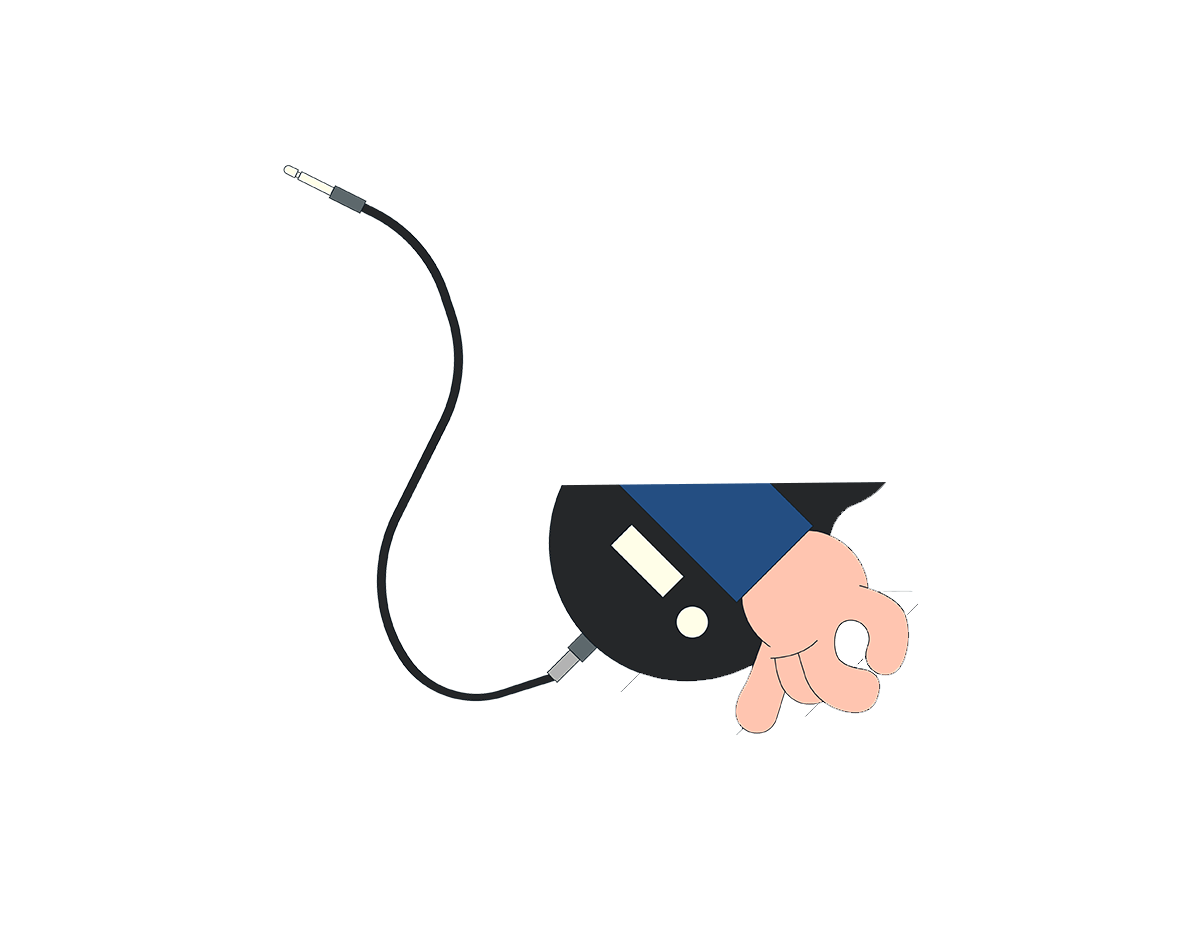